digital
magazine
Step into the stretch. 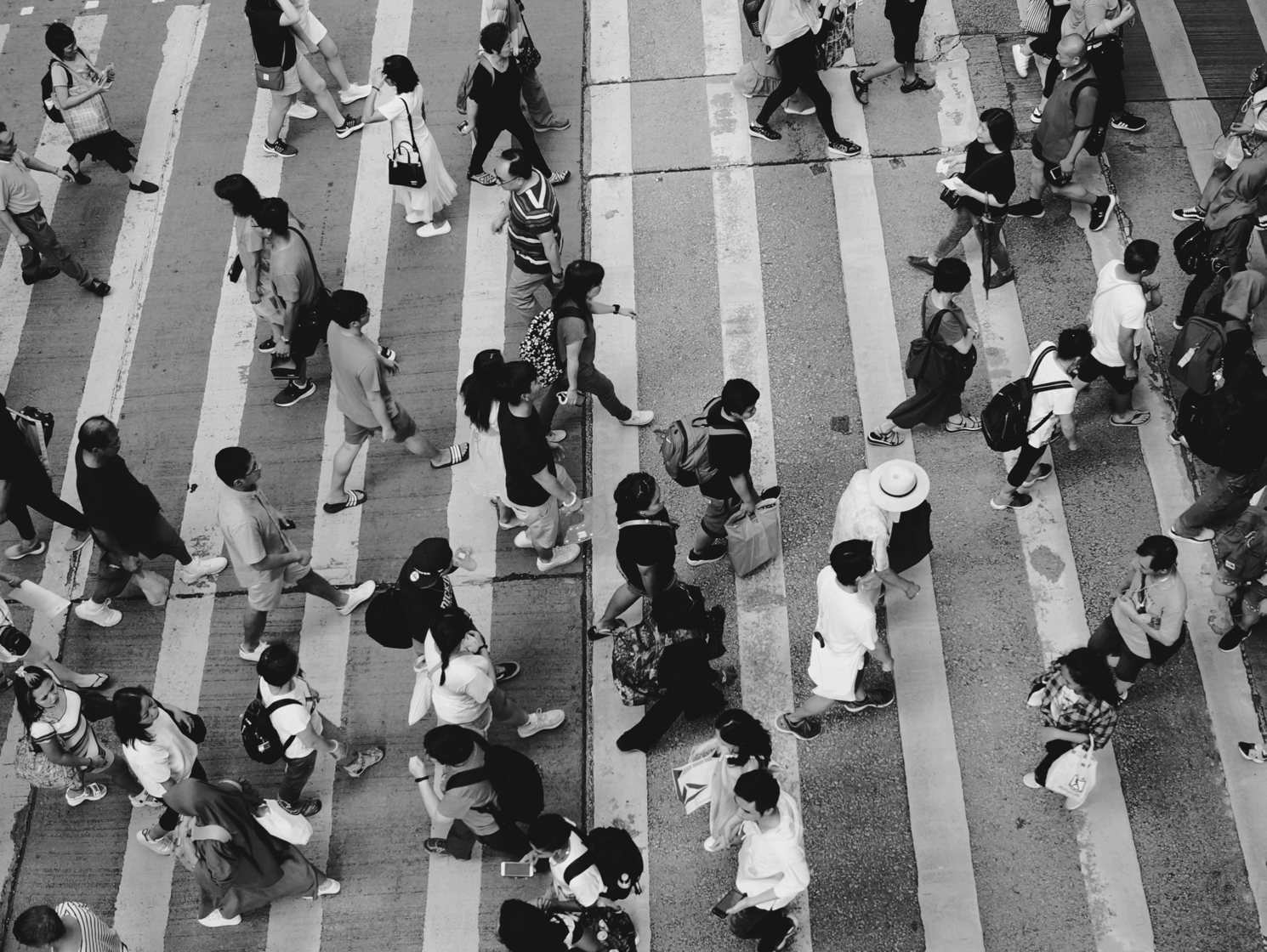 Everyone wants a team that is loyal.

The tricky part is that loyalty comes in different forms. Some of which is healthy, some isn’t, and some loyalty is a vibrant shade of average gray.

People can be loyal to a position.

As long as they are in the role they pictured for their life and for whatever reason they feel is important to them they will be loyal. However, if a role on a team changes, the loyalty shifts. There is ownership in a church or organization and then there is ownership of a position or title. They seem loyal right up until it’s time to refresh the work flow or shift seats on the team.

People can be loyal to an idea.‍

To phrase it another way they are loyal to a preference. Without a major shift in the team or organization they are faithful, dependable, and consistent. Under the surface is an imaginary line that when crossed triggers a land mine of emotion. Picture Ron Burgundy in a glass case of emotion and you get the idea of what happens when there is a major shift in the culture or big picture idea of the team.

People can be loyal to a person.‍

This one is the grayest of the gray. It’s a bold gray. Loyalty to people can be both biblical and unhealthy. God connects our hearts to leaders, to people we are called to serve, and people to reach. However, it can become less than symbiotic if leaders are unhealthy or we develop a dependence on someone that replaces our dependency on God. Loyalty is great, but the fear of God should never be replaced with the fear of man.

Paul was loyal to a cause.

“I’ve become just about every sort of servant there is in my attempts to lead those I meet into a God-saved life. I did all this because of the Message. I didn’t just want to talk about it; I wanted to be in on it!”

The cause of Christ is an anchor for a healthy soul.

Loyalty is tricky. It’s not complicated though. It’s healthy when it’s centered on Christ and building his church.

Thank you! Your submission has been received!
Oops! Something went wrong while submitting the form.
SUBMIT

WILL YOU JOIN
OUR TRIBE?

Enter your information below to receive alerts when new stuff is happening. We don’t want you to miss anything!

Prefer email? leadingsecond@churchforward.co
Thank you! Your submission has been received!
Oops! Something went wrong while submitting the form.